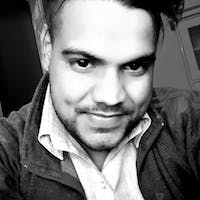 This is a very important part of the JavaScript Interviews. A lot of questions are circled around the variable scope.

Let's take one more simple example to understand the scope:

As you can see in the above example that, let is block-scoped so you can't access it outside that block but var is only function-scoped so it can be accessed outside. 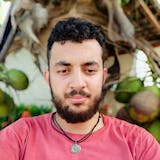